Children in the Apple Tree

There’s a place I run to when I feel trapped.  It’s a beautiful place of wets and greens and hushes.  It’s at “the source of the longest river” but I’m there in an instant, because this place is in a poem taped to my bathroom wall behind my toothbrush.  The poem deserves more than the clutter and grime scattered around it, but perhaps it feels nobly satisfied by the way it is able to rescue me, to reclaim me, again and again.  Going there does more than help me catch my breath; it motions for me to listen.  I have to fly past the noise of my choices and leave behind the blinding sun that is reality in order to hear them.  The roar of my own heart quiets, and then I’m there, safe in the wets and the greens and the hushes, and I can hear Eliot’s “hidden waterfall/And the children in the apple-tree.”


Eliot says I won’t find this place, “the last of earth left to discover,” till the end of all my exploring, but I know better.  My ears capture glimpses of the hidden waterfall and the giggling children hanging from branches by their knees, concealed by the tree's deep boughs.  Maybe I haven’t arrived there yet, but I can listen.  You see there’s a key to his “unknown, unremembered gate;” one earned by reremembering what I once misremembered.  So I slip in the key that is rightfully mine and homesick I can hear them (“half-heard, in the stillness between two waves of the sea”). Maybe the act of running to the river’s source will help me quiet the roar of my own panicked heart so that I can be still enough to listen. 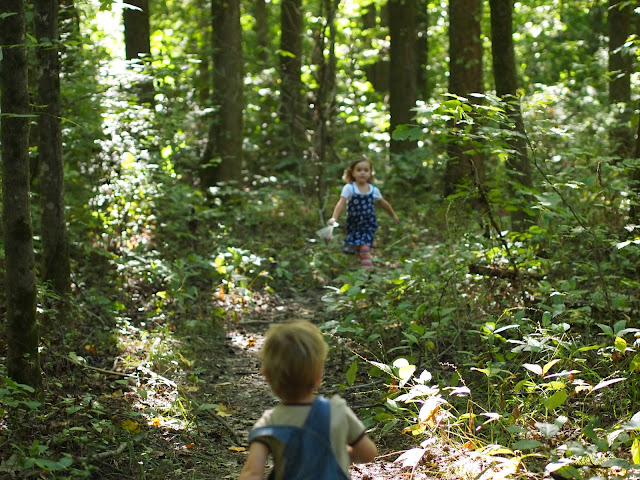 Eliot was forced to surmise that since we would not know to look for them, we would not know them.  I know them and love them, but cannot quit the vessel of exploration I promised I would sail.  So I will sail, even knowing as blind Cassandra, that this will cost me “not less than everything.”  I will sail and I will discover and I will not cease, but he cannot keep me from listening. 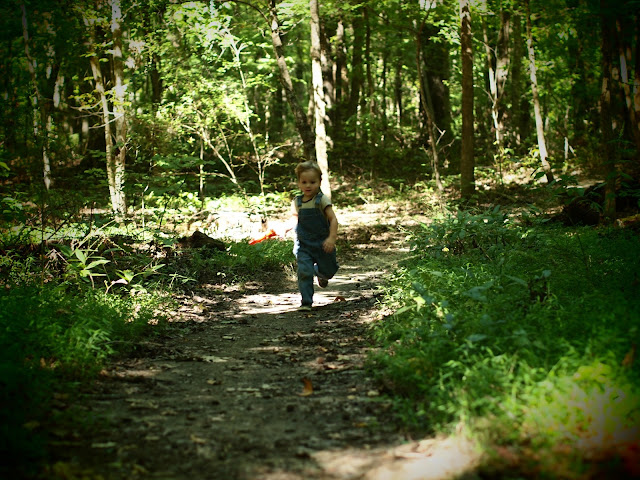 We shall not cease from exploration
And the end of all our exploring
Will be to arrive where we started
And know the place for the first time.
Through the unknown, unremembered gate
When the last of earth left to discover
Is that which was the beginning;
At the source of the longest river
The voice of the hidden waterfall
And the children in the apple-tree
Not known, because not looked for
But heard, half-heard, in the stillness
Between two waves of the sea.
Quick now, here, now, always—
A condition of complete simplicity
(Costing not less than everything)
And all shall be well and
All manner of thing shall be well
When the tongues of flame are in-folded
Into the crowned knot of fire
And the fire and the rose are one.